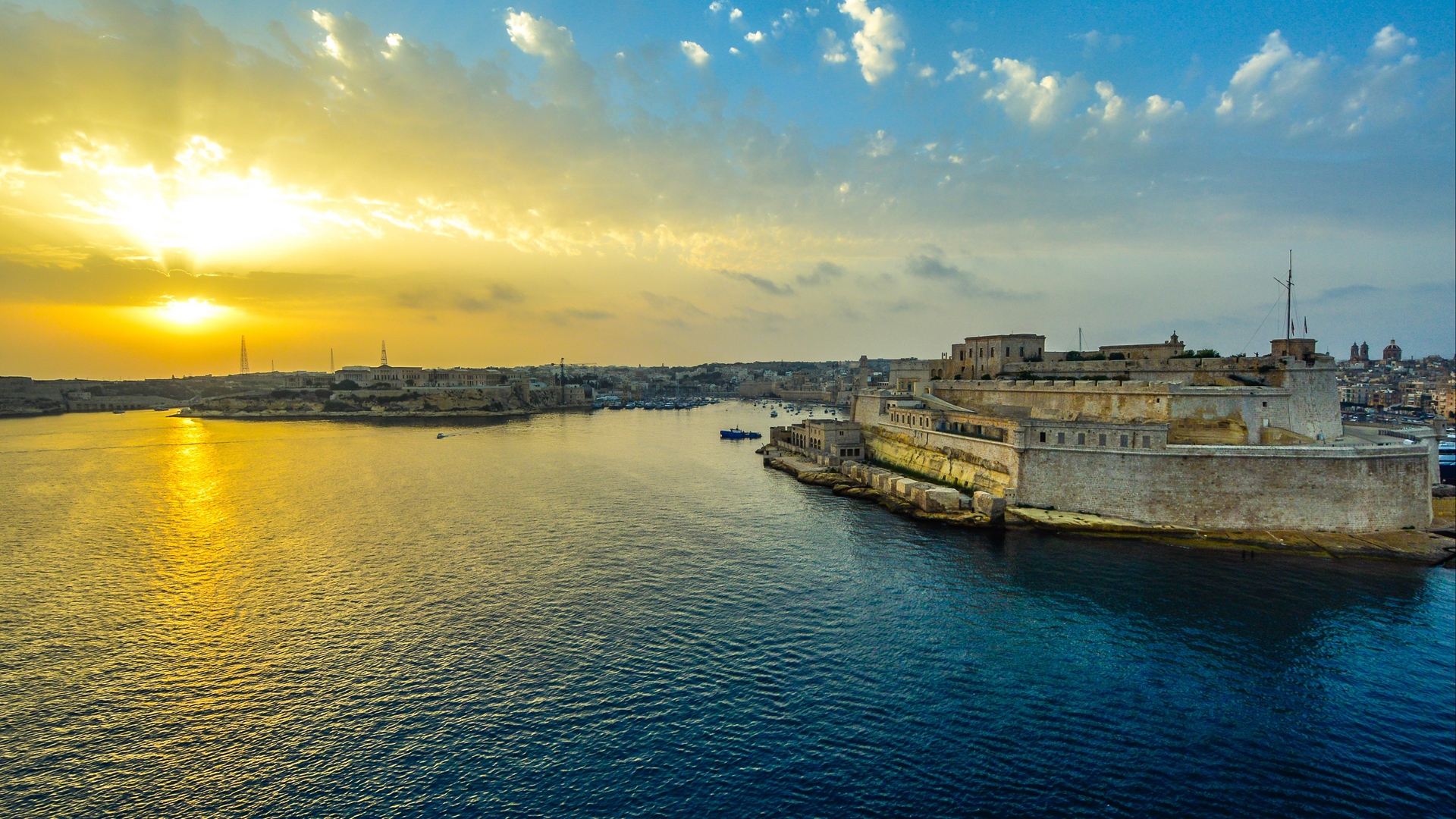 Alan is a company director, as well as a key official, with a proven ability in managing online gaming companies and corporate services alike. With over 15 years of experience in managerial positions, Alan also has experience in recruiting, training, and managing teams of skilled staff. With connections in the Gaming industry and ancillaries, he has an outstanding record of achieving objectives to improve the efficiency, quality, and market share. Alan has also recently achieved the title of ‘Company Service Provider’ by the Malta Financial Services Authority, allowing him to form companies or other legal entities, act as a director or secretary of a company, arrange for another person to act as a director/secretary of a company, and provide a registered office, business address, correspondence or administrative address or other related services for a body corporate or partnership.

As the Public Relations Officer, Alan was involved in all the activities of the Board and also formed part of the team which undertook discussions with the Maltese EU members of Parliament concerning the Italian blocking of Maltese companies.

Alan was re-elected again for the 2006/2007 term and held the post of Hon. Secretary of the management Board.

Alan was elected to the post of Treasurer till the end of the 2007 – 2009 term and consequently re-elected ever since.